As of July 1, 2022, the  Board of Trustees consists of six Regional Trustees, one At-Large Trustee, President, Vice President, Secretary, Treasurer, Speaker of the House, and Executive Director. It is important to note that this change does not in any way modify the current composition of Districts. 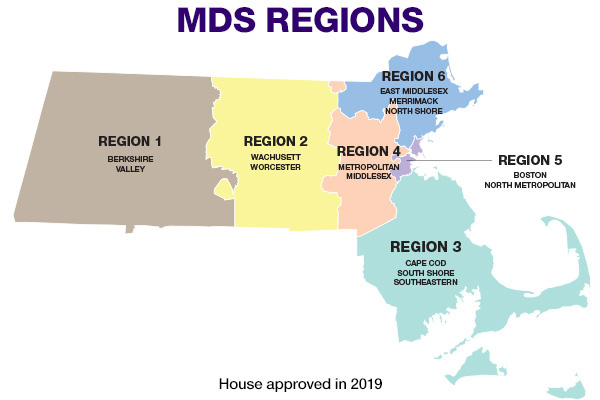 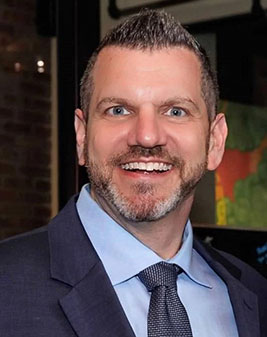